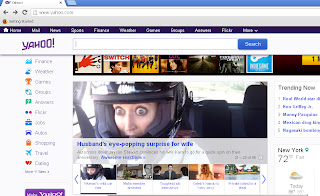 Autocross gets national news attention once this poor wife is taken for a ride sitting shotgun by her husband at a San Diego Region SCCA autocross. This video featured on the Yahoo.com homepage captures her horrified reactions. Watch he video of her ride along here: http://www.grindtv.com/action-sports/moto/post/autocross-ride-is-eye-popping-experience-for-passenger/

Posted by Hamfist Racing at 5:22 AM No comments: 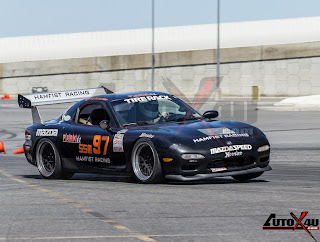 Article By: SCCA
Photo By: Autox4u.com
"EAST RUTHERFORD, N.J. (April 25, 2013) – Nick Barbato, of Wethersfield, Conn., and Learic Cramer, of Columbia, Md., took home the big prizes at last weekend’s Tire Rack SCCA New Jersey ProSolo in the Meadowlands. Barbato earned his first career Super Challenge win, with Cramer taking home gold in the Ladies Challenge.
With the Manhattan skyline in clear view of the course, the Saturday weather made for a cold, windy qualifying day in the parking lots of MetLife Stadium. Adding to the difficultly on the Dave Newman-designed layout is that it looked deceivingly simple during the course walk, but proved to be difficult to do correctly at the brisk pace during the runs.
Barbato got the qualifying times correct, though, topping the B Stock class in his GT Academy Got It Wrong Honda S2000 by 1.166-seconds to advance to the 32-car Super Challenge bracket.
Under the slightly warmer and less windy Sunday skies, Barbato knocked off Jeff Hurst (Street Touring X-class Anze Suspension Mazda RX-8) and Mark Labbancz (Nissan 370Z) in the opening two rounds to advance to the quarterfinals.
Round three was Barbato’s second visit to a Street Touring X competitor – this time versus the top-qualifying Andrew Pallotta (Stranoparts.com Scion FR-S). Like the opening round, Barbato advanced, and found himself in the semifinals.
Opposite Barbato’s bracket, the semifinal featured Jake (ANZE/Tripoint/ParkItNY/Hamfist Racing Mazda RX-7), who qualified on top of the Super Street Modified class, and Eric Campbell (SoloRacer.com/MonoBalls.com BMW330Ci), who advanced out of the Stock/Street Index 2 grouping in qualifying.
Campbell advanced, and when Barbato topped Ryan Leach (JSCSpeed.com Mini Cooper)from H Stock, the final round was set.
Barbato continued his hot streak to claim the overall victory. Leach bested Jake in the consolation bracket for third place.
Learic Cramer earned her spot in the Ladies bracket by advancing through the Ladies Class 2 in her Nissan 370Z as the second qualifier. Cramer then topped Holly Schwedler (stranoparts.com/Automation Tool & Die Scion FR-S) and Shelly Monfort (StranoParts.com/Shameless Iced Tea Scion FR-S) in the quarter and semifinals – both from her qualifying group.
Once in the finals, Cramer topped Olga Bogdanova (SoloRacer.com/MonoBalls.com BMW 330Ci) - the fastest overall in Ladies Class qualifications – for her first career Ladies Challenge ProSolo victory.
Ted Descovich, of Chester, N.Y., earned the top spot in the Bonus Challenge."
Posted by Hamfist Racing at 3:31 PM No comments: 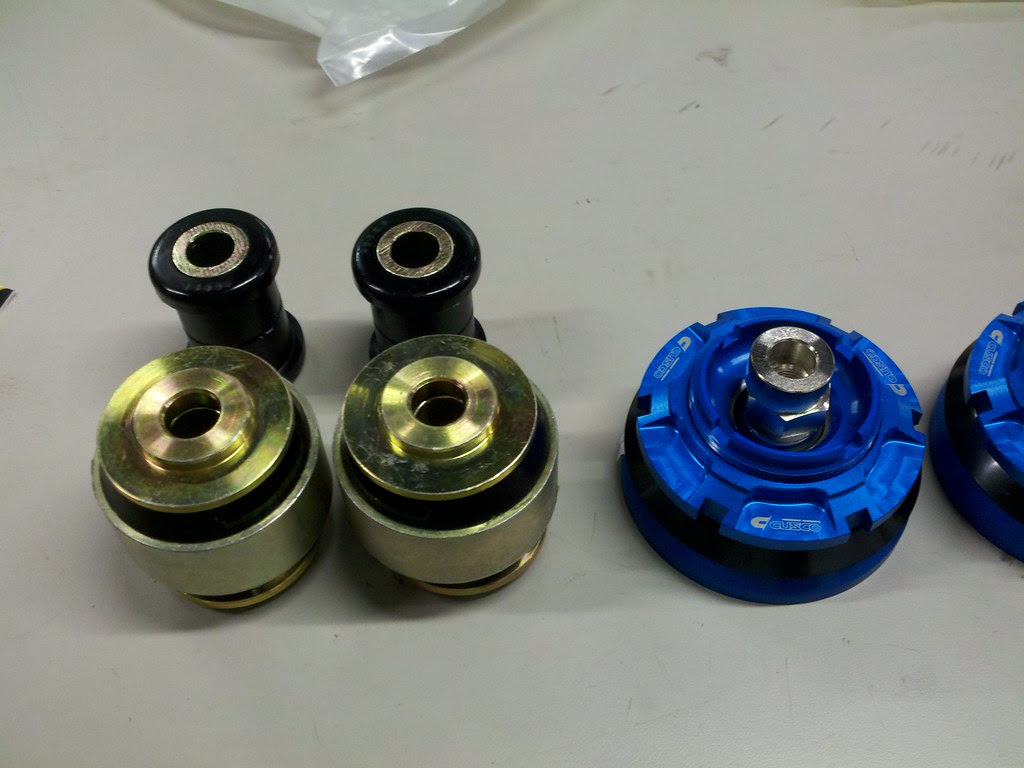 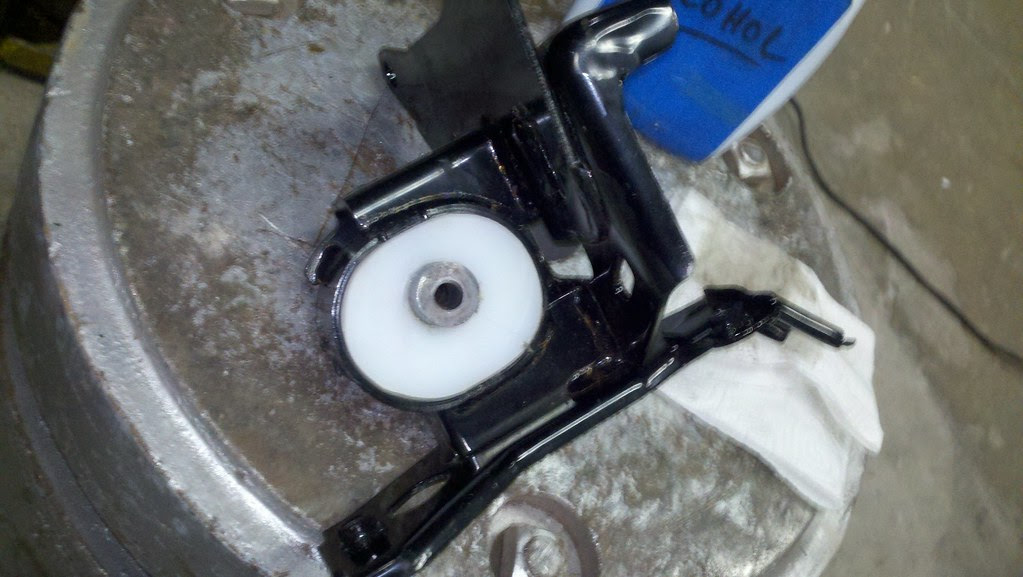 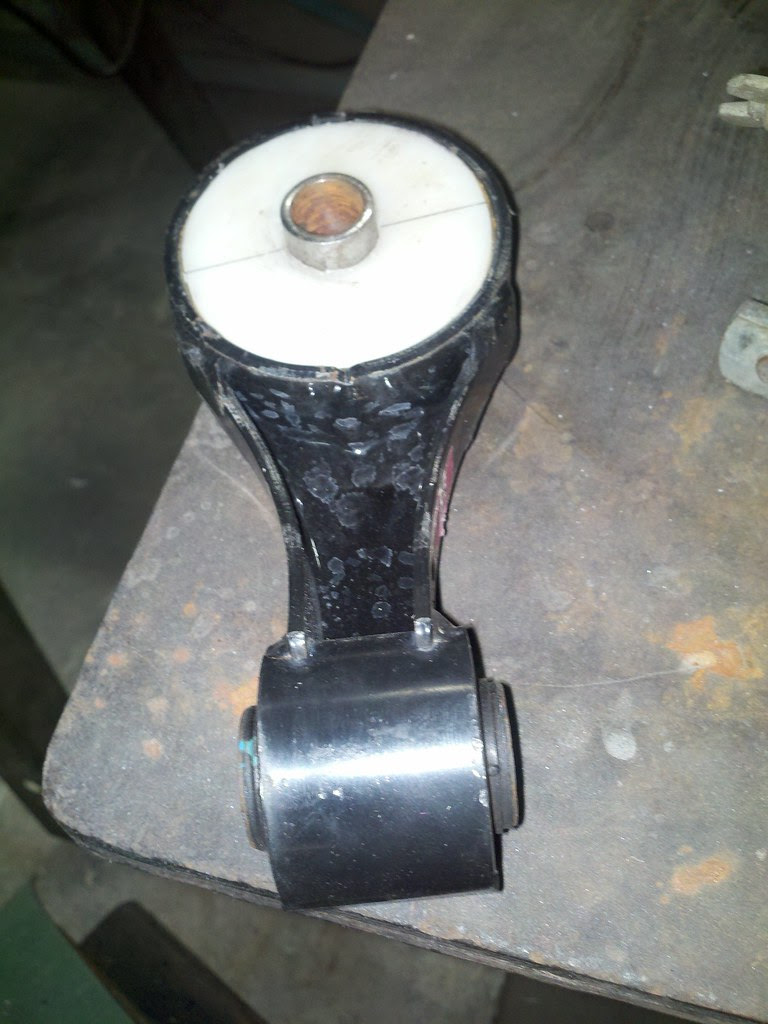 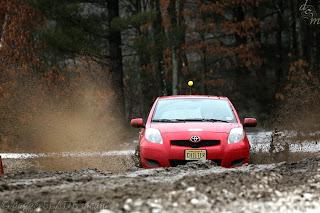 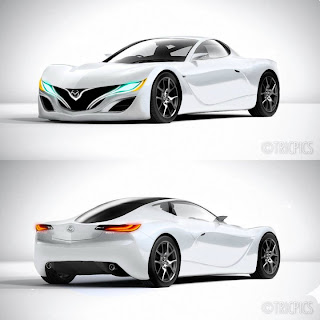