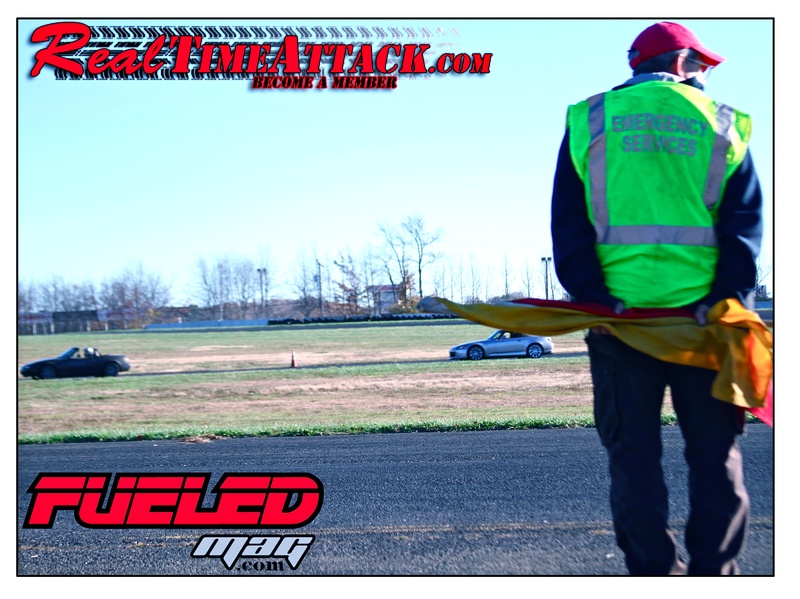 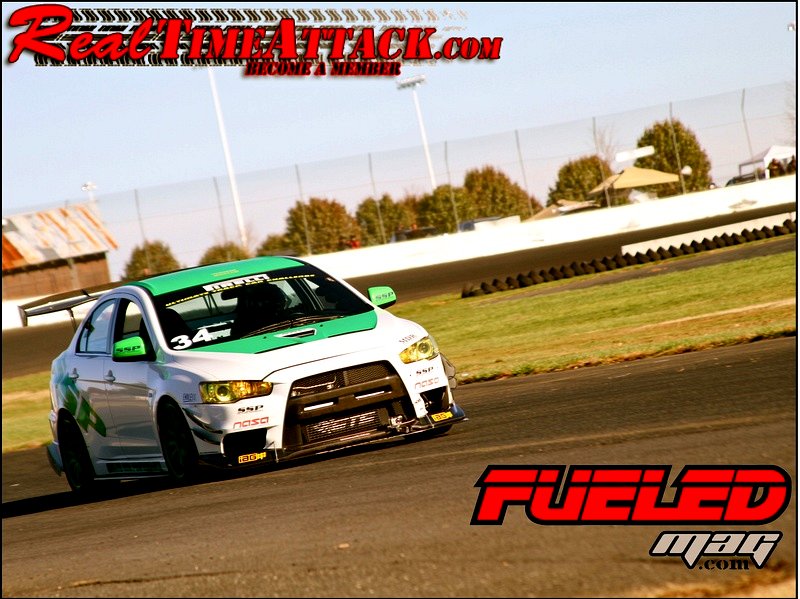 Concerns of the track itself were stifled when drivers realized the circuit's technical nature is both safe and exciting. The course is not much shorter than the famed Lime Rock Park and faster cars were clocking a puckering 140 mph on Raceway Park's main straight. Track safety is always a big concern and despite the rumors the circuit has sufficient run off in many places. Raceway Park reports a stellar safety record for it's in-house HPDE program, stating that since the track's opening in 2008 there have only been two minor incidents, in neither of which anyone got hurt.
As promised the media presence was in place. Fueled Magazine, Local Scene Media (LSM) and Import2Race.com were also on site to showcase the event. All in all, many drivers were pleased with the demonstration and are planning their return for the 2011 competition season - but not before making the requisite off-season tweaks to their track monsters. Keep posted at RealTimeAttack.com for details on the 2011 season schedule.
­­
Posted by Hamfist Racing at 8:47 PM No comments:

Long before I realized a 1:25 scale diecast replica STi wing would meet the rule requirements for SCCA Solo class STU, I envisioned and created a one off, custom spoiler for the Subaru STi. The spoiler was sleek, subdued, OE looking and best of all it bolts directly to an OEM STi trunk, covering all 17 existing holes punched out by the OEM whale wing. The reason I never ran this wing extensively was because a wingless trunk was much more "sleeper" and lighter! For SCCA classing purposes, doubleside-taping the tiny replica wing at the race kept the rule-nazis quiet. I thought I would share my original custom spoiler with the rest of you here. Enjoy.

Posted by Hamfist Racing at 6:33 AM No comments: