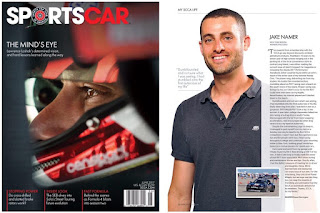 Posted by Hamfist Racing at 8:50 AM No comments: 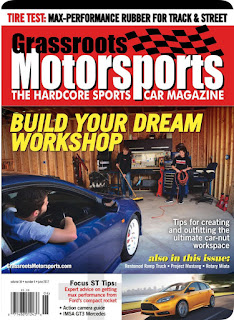 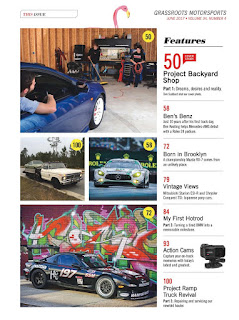 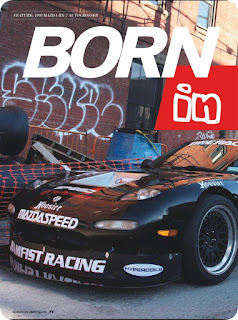 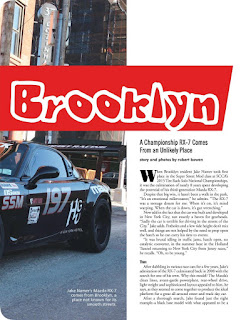 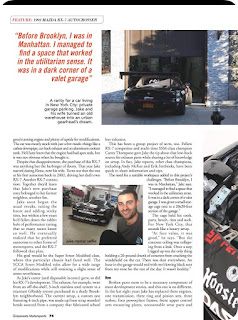 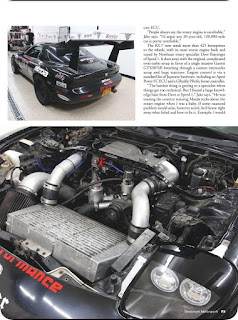 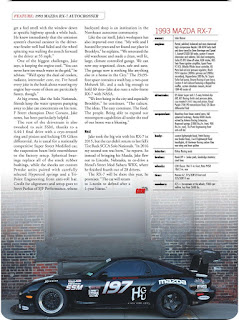 Posted by Hamfist Racing at 9:48 AM No comments:

Posted by Hamfist Racing at 9:42 AM No comments: 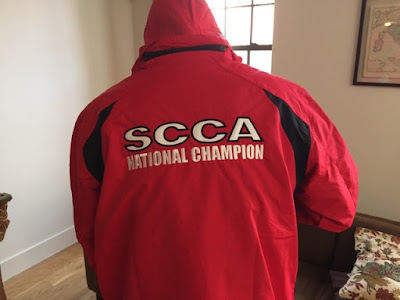 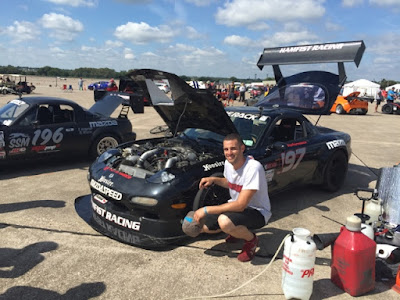 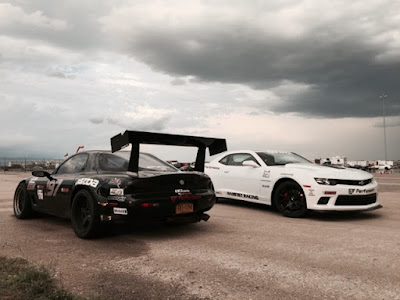